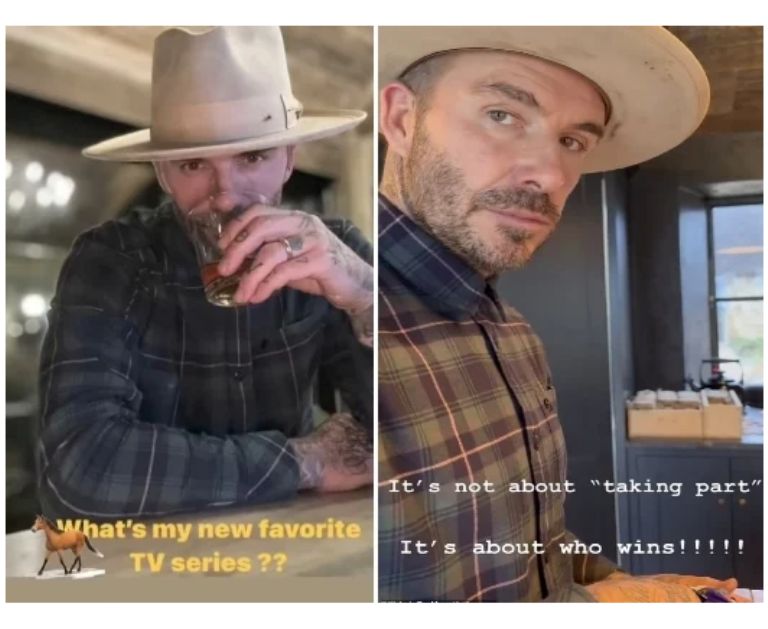 The soccer icon took to his Instagram Story on Thursday, asking his 76.5 million followers: “What is my new favorite TV series?”.

The former English footballer, 47, channeled the look of Kevin Costner from the hit western drama Yellowstone. He shared the stylish photo of him wearing a Stetson and holding his drink.

David also added a horse emoji in the title of the story. The former Manchester United star surprised fans as he was even seen sporting the outfit as he competed with his wife Victoria Beckham and his daughter Harper Seven.

The 48-year-old Spice Girl singer and soccer star got into the holiday spirit with the fun festive task.

Victoria also shared the video on her Instagram Story, in which she admitted they are a “very competitive family” but teased fans to “expect the worst.” 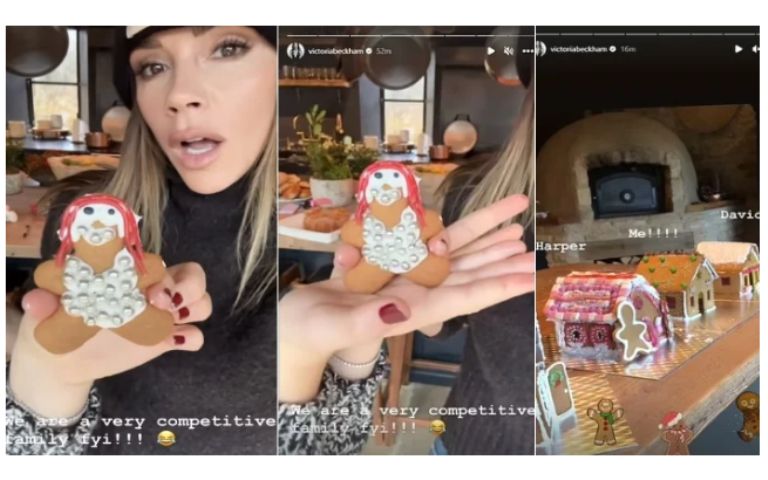 Speaking to the camera, the designer explained: “We’re making gingerbread houses today, me, David and Harper, we’re not good at cooking.”

“But we are trying to get into the Christmas spirit. So, expect the worst, then maybe it’s a pleasant surprise! she added.