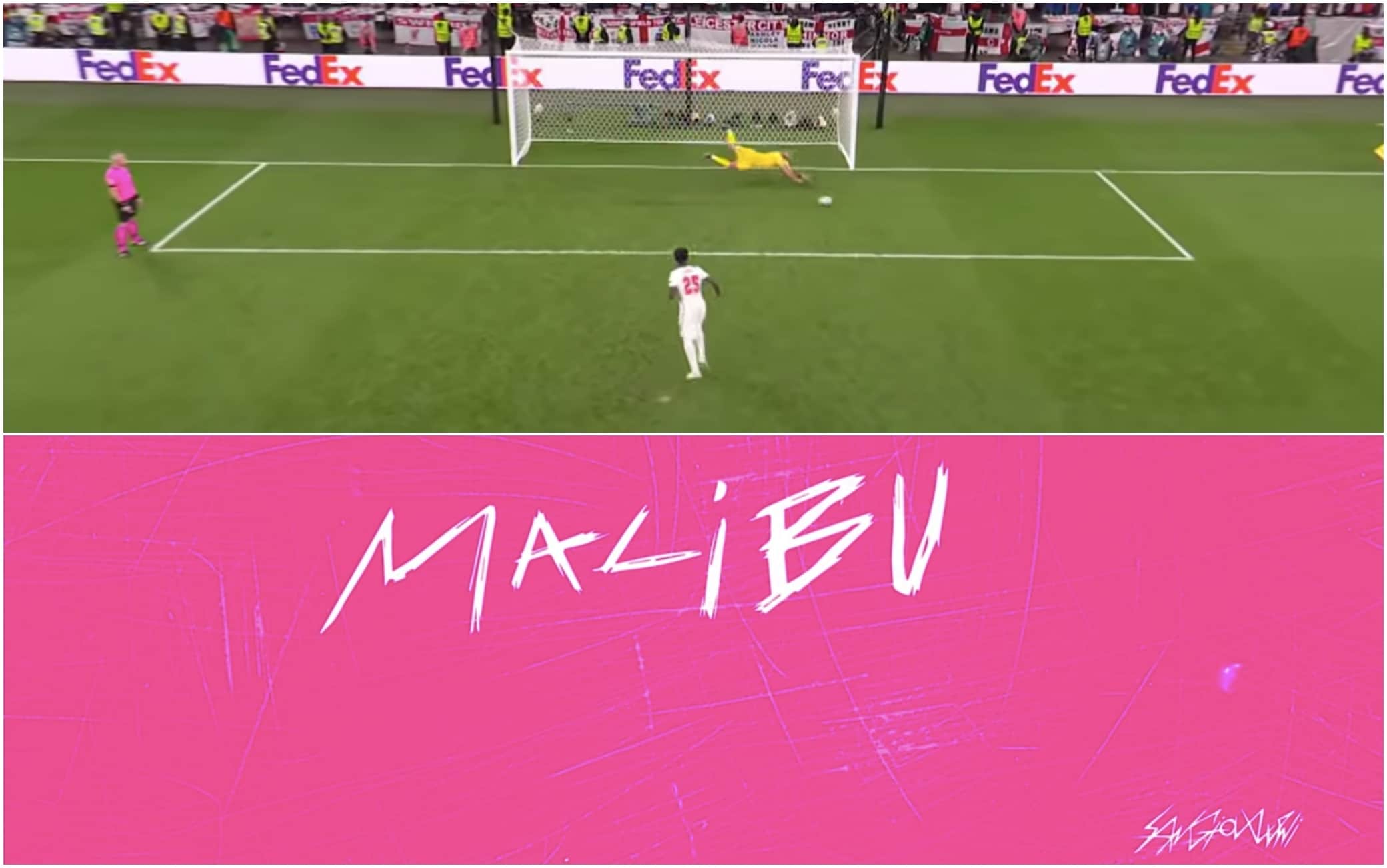 The goals and highligts of Italy-England, Euro 2020 final, broadcast by Sky Sport which ended with the triumph of the Azzurri, is the most viewed video (among the non-musical ones) in Italy on YouTube in 2021. Among the music videos, however, the most clicked in 2021 was “Malibù”, the hit of Sangiovanni last summer. The complete ranking of the 10 most popular videos among non-music and musicians was published by Google Blog Italia.

From the triumph at Euro 2020 to Italia’s Got Talent

Not only the salient actions of the European success of Mancini’s team, among the most popular non-music videos there is another sport: the legendary 4×100 men’s relay race, Juventus’ 3-2 against Inter in the last championship, decisive for the race to qualify for the Champions League. On the podium in addition to the London company of the national football team, the romantic marriage proposal of the couple of Me against You, Sofi & Him, up to the after show of Lol: who laughs is out, where Frank Matano, Lillo, Fedez and Mara Maionchi. There is also space for the reinterpretation of CARTONI DEAD on anti-Covid vaccines and for the gag of Max Angioni at Italia’s Got Talent entitled “The first miracle of Jesus is the open bar”.

From Sangiovanni to Maneskin

As far as music is concerned, on YouTube the ranking of the most popular videos is a bit Sanremo, a bit summery, full of artistic and Italian collaborations. The opening is Sangiovanni with “Malibu”, followed by Fedez with Achille Lauro and Orietta Berti with “Mille” and by Colapesce-Dimartino with “Musica Leggerissima”. In fourth place we find Rocco Hunt and Ana mena with “A kiss suddenly”, fifth the Maneskin with the video of “Shut up and good” with which they won Sanremo 2021 and the Eurovision Song Contest. Sixth place for Fred De Palma with “I’ll reach you”. Followed by Fedez and Francesca Michielin with their Sanremo song “Chiamami per nome”. Also from the Ariston the video of Elettra Lamborghini, “Pistolero”, occupies the eighth place. Ninth the video of Annalisa feat Federico Rossi of the song “Slow Motion”. Closes the top ten Irama with “The genesis of your color”.