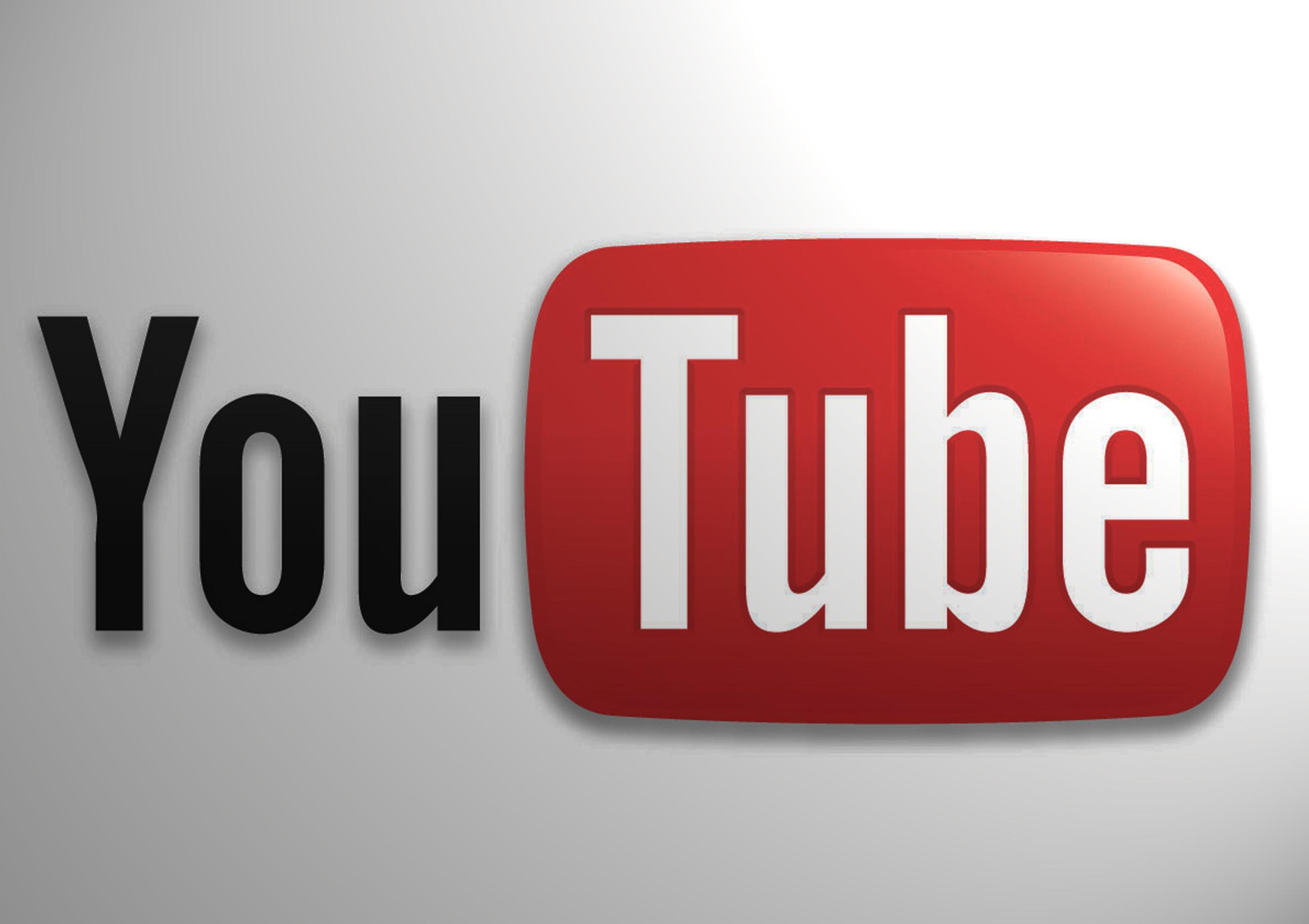 The decision is made and has a very specific purpose. The YouTube video streaming platform will remove the counter that indicates how many people do not like a video to prevent that number of negative comments from becoming a pretext for harassment and attacks that are now increasingly frequent on the web.

The calculation of the “I do not like” will still be available only to those who posted the video or manage the YouTube channel.

The aim is to avoid offenses

According to YouTube leaders highlight the number of people who nNot liking a particular video was an implicit way of empowering those same people to insult youtubers in comments. In an official post, the American company explained that “avoiding showing the number of dislikes also significantly decreases the amount of harassing attitudes and attacks”.

The company will also intervene with other means

In the post in which YouTube explains its decision there is also the awareness that this novelty can make many users dissatisfied but, “the goal – underlines the company – is to create an inclusive and respectful environment, within which who creates content may have the opportunity to be successful and to express themselves freely “. Not only that, the company has also made it known that removing dislike is the first of many steps that will be taken to eliminate attacks and harassment.