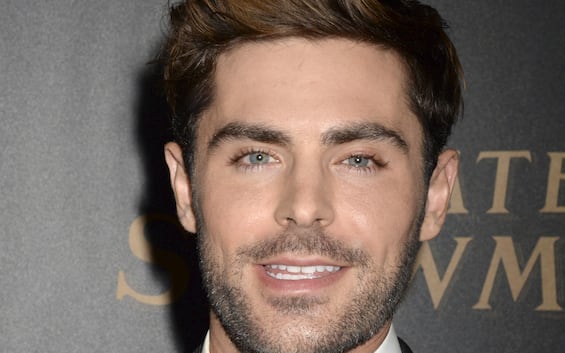 There was a time (not too distant) in which Zac Efron stood out on the posters hanging in teenagers’ bedrooms. The actor was a very young star, launched by the Disney production High School Musical: a clean-faced guy that we will hardly have seen at ease in the Australian outback. Time passes, however, also for those who had been the idol of the little girls and, with age, everyone ends up craving new challenges. The interpreter of We Are Your Friends he found what he was looking for in the series Zac Efron – Down to earth. Thanks to the format that bears his name, the star he has traveled the world, often finding himself in the most absurd situations and at the same time giving a voice to various ecological issues. The new season of the show will not bring him back to being a globe-trotter for the planet, limiting his range of action to Australia alone, but basically it doesn’t matter. The focus of the format remains the same: to discover new ways of living in the name of sustainability. To accompany him in the new adventures available in streaming from 11 November will be, once again, the companion Darin Olien as well as many other welcome guests.

Zac Efron – Down to earth it was a much loved show on Netflix, so much so that his landlord even won the Daytime Emmy Award for Outstanding Program Host. In the previous season we had left the actor to commute between France, Puerto Rico, London, Iceland, Costa Rica, Peru and even Sardinia. A world tour in eight episodes that had given the actor (who officially declared himself no longer vegan) also discrete experiences from a culinary point of view, from the tasting of cheviche in Puerto Rico to the preparation of a couple of eggs on the Icelandic lava sound. To us Italians, however, the scene of Troy Bolton’s has remained in our hearts High School Musical struggling with the preparation of carasau bread.

Apart from the culinary brackets, it should however be remembered that the focus of this series remains mainly the promotion of sustainable lifestyles, raising necessary concerns about the future of the Planet. For this reason Efron and the wellness expert Olien will meet, also in this second season, people who are able to explain to them in the best way what behaviors are best to assume and what risks we are running with the lifestyle maintained for too long. The path of the two protagonists will cross with that of environmentalists and scholars who are attentive to the environment, without forgetting an immersion in the luxuriant (and dangerous) nature of Australia. The latter will be the only country on which the second season will focus, a necessary choice due to the restrictions due to the pandemic. Despite the limitations, however, the show promises not to lose the verve that distinguished it equally and, already in the trailer, we can admire a Zac Efron perfectly at ease with koalas. On the other hand, who, once in Australia, could resist the temptation to make friends with these sweet animals?