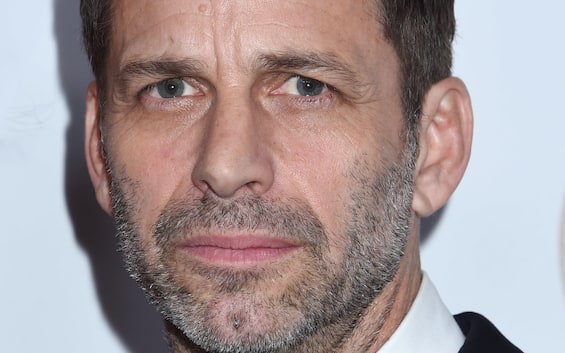 
The shooting of the new film has finished rebel Moon from Zack Snyder. As reported by ScreenRantthe director announced the end of production.

rebel moon, the details of the film

The science fiction film, whose distribution date on Netflix is ​​not yet known (also visible on Sky Q and through the app on the Now Smart Stick), is attracting ever greater curiosity. According to reports from the magazine, the work could be a potential first film of a major franchise.

Zack Snyder announced the end of filming: “Thank you all those who worked on the filming of rebel Moon. I am overwhelmed by your artistry, dedication, incredible hard work and friendship.”

The director then added: “There simply would have been no film without youso again, thank you!”.

In February, the director had offered a first look at the production by sharing the first ones concept art of the Netflix film (also visible on Sky Q and via the app on the Now Smart Stick) in a post on Twitter.