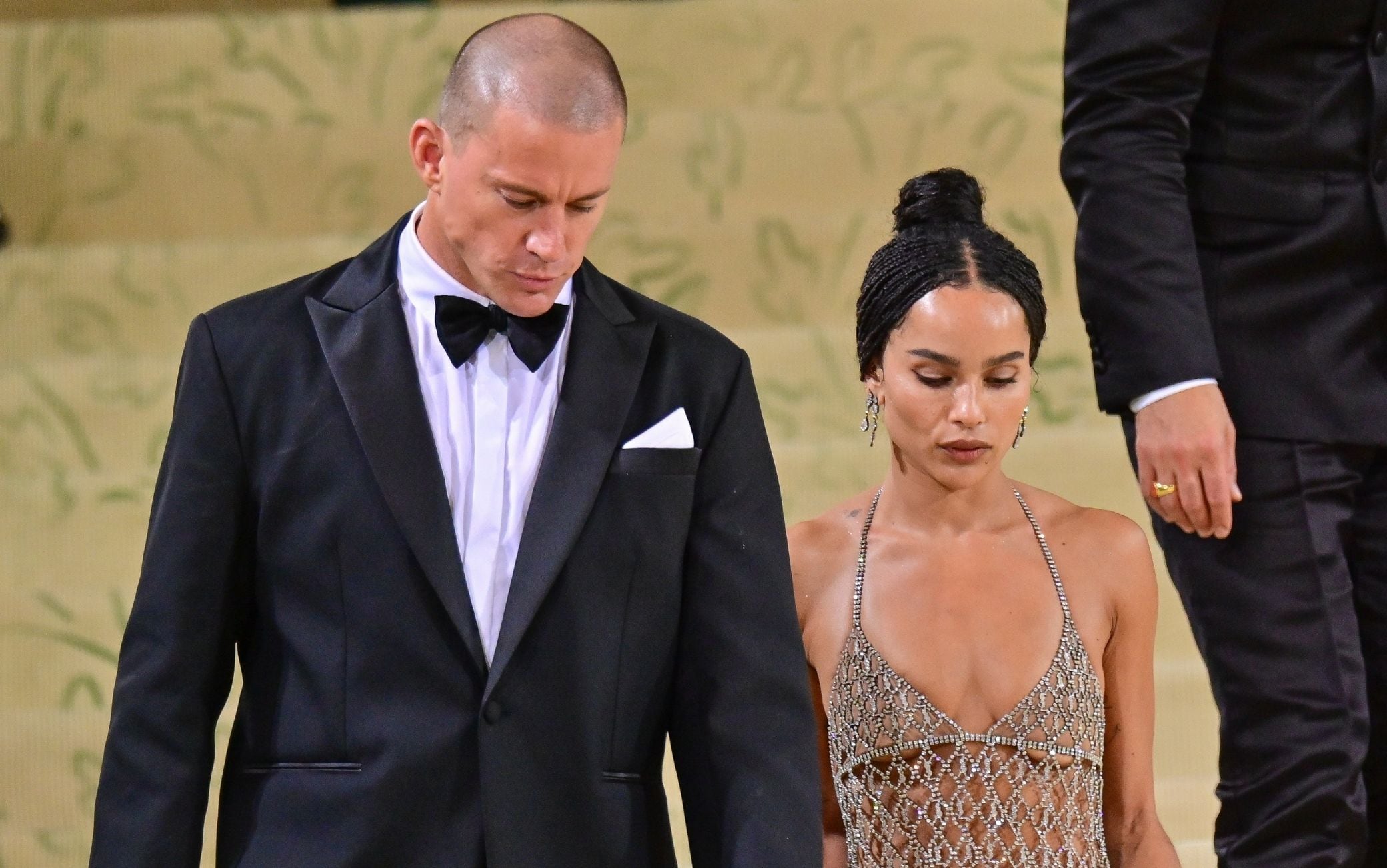 Zoe Kravitz is living a special moment. The American actress engaged full time in the promotion of cinecomic The Batman which will be released in cinemas on February 3, is also experiencing an important season from a personal point of view. The 33-year-old confessed in an interview that she is very happy next to her partner Channing Tatum with whom she entered into a relationship last summer.

Zoe Kravitz has always lived in the spotlight but the constant attention from the media has not prevented her from maintaining a reserved attitude about her private life: the golden moment of her professional career, however, obliges her to satisfy some of the accumulated curiosity by observers who have been external spectators of the love story with Channing Tatumdestined to become even more important in the coming months also for work reasons.

“I’m very happy” Kravitz a Elle USA who dedicated the cover and main feature to her in the March issue. For the American actress and singer it’s all a question of positivity and optimism, the lenses with which she looks to the future in this new phase of her life, more mature and more aware.

Kravitz has had very good words for Tatum, with whom she has been dating for seven months now, and admitted that she contacted him for the first time to propose him the lead role in the film that will mark her. debut behind the camera. The future director confesses that she immediately thought about the interpreter of Magic Mike for the part of Slater King, tech mogul and central character of Pussy Island, which could start shooting next summer. The film, conceived as a thriller, will tell the story of Frida, a waitress from Los Angeles who meets the billionaire, becomes infatuated with him, and agrees to follow him to a private island owned by the man. Once there, however, she realizes that the tycoon is by no means the person she looks like.

Zoe Kravitz said that Tatum struck her for the feminist approach to the film which will touch on very sensitive issues for the issue of women in the post #metoo era. The two will therefore spend long months working side by side, an experience that will certainly have repercussions on their relationship as a couple, finally confirmed by the actress’s latest statements.

Up to now, in fact, the two stars have lived freely their acquaintance without however confirming or denying the existence of a love story. The first photos together date back to last summer, too early, perhaps, to talk about the beginning of something serious. In September, however, the two walked hand in hand on one of the most photographed red carpets in the world, that of the Met Gala, where Kravitz stole the show wearing a fishnet dress that showed off her slim and perfect build. . On Halloween the paparazzi surprised them again and the two were dressed for the occasion in a coordinated look inspired by Taxi Driver. The future is to be written but there are already those who bet that it will be really bright.