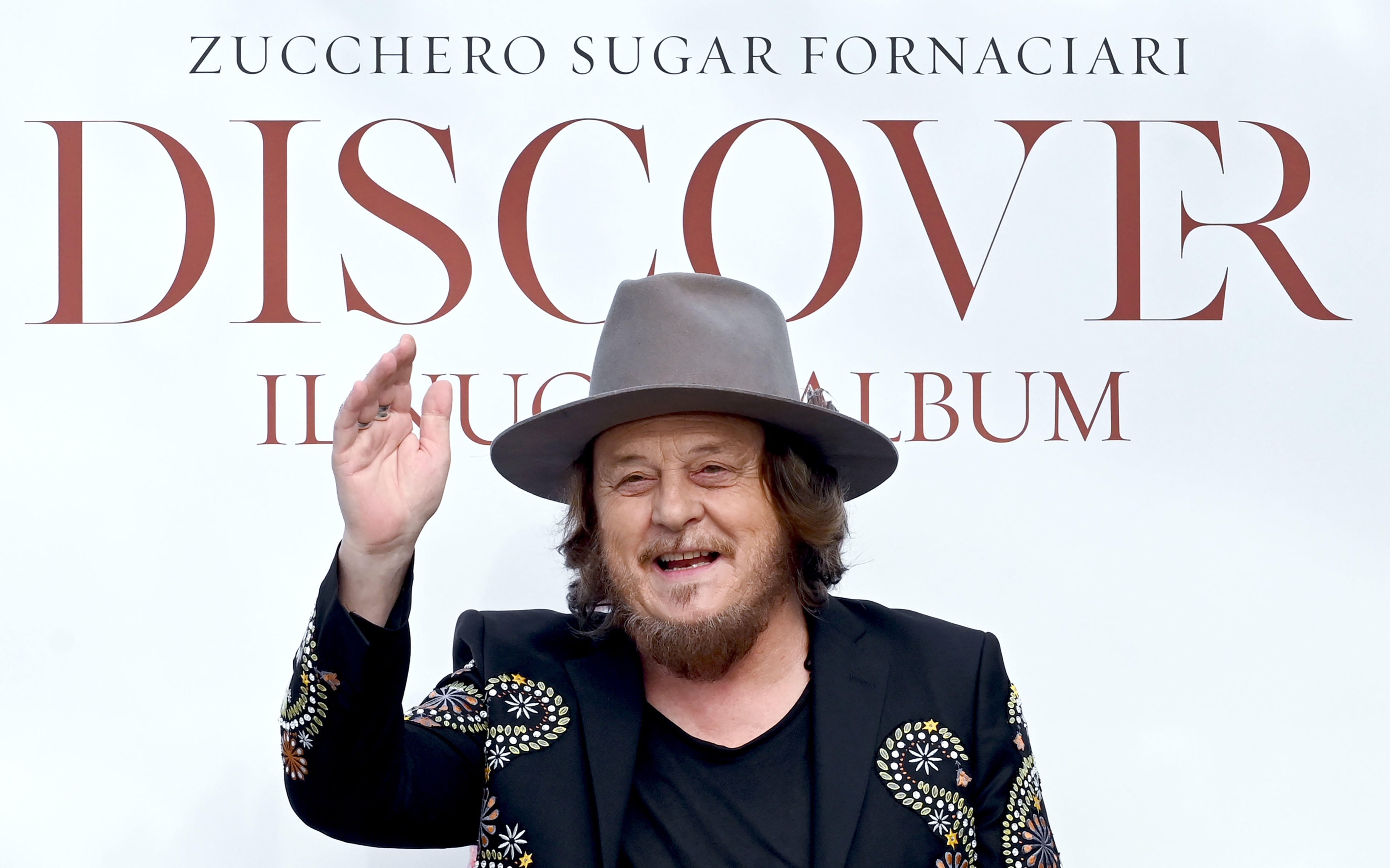 Discover is the title of Zucchero’s new recording project which features a duet with Mahmood. In the past few hours the artist has talked about Soldi’s voice through a post published on the Instagram profile that matters more than 198,000 followers.

SUGAR ON MAHMOOD: “has a phrasing that flies”

On Friday 19 November Zucchero distributed the album which contains some famous songs that have marked the history of music, including Natural Blues made in collaboration with Mahmood.

Zucchero spoke of Rapide’s voice: “From the first time I heard it, I always thought Mahmood had a particular voice, I’ve always considered her a soul voice, she has a flying phrasing ”.

Mahmood: “for me it has always been a source of inspiration”

At the same time, Mahmood talked about Zucchero’s influence and collaboration in a video published in the post: “The voice of Zucchero it was one of those voices that accompanied my childhood and my adolescence, I remember that one of my favorite Zucchero songs was ‘Come il sole Sud Sud’ and I really sang it many times “.

Later, the singer added: “One thing I’ve always thought is that his way of writing, singing and that those bluesy accents could give freedom, space to those on the Italian scene who ever wanted to do something different, so for me it has always been a source of inspiration, especially recording in the studio with him in Verona it was one of those amazing experiences“.